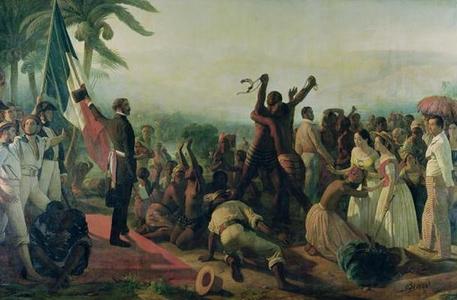 The original zombie we have come to love and want to slay are actually originated from Haitian Zombies, which are way more scarier if ya ask me. The idea of haitian zombies was born in Hispaniola and can be blamed on Christopher Columbus. When Christopher Columbus found Hispaniola, a small island inhabited by native people he was also able to basically wipe out half of the population and enslave the other half. That being said it was decided they needed slaves in order to balance the natives who died.  They soon brought over Haitian slaves , myths of Zombie like creatures had circulated the part of Haiti where the slaves were being taken from but were dismissed for the need of hands for labor. The slaves suffered from abuse, starvation and lack of control of their lives, death rates rose and the birth rate took a huge decline. 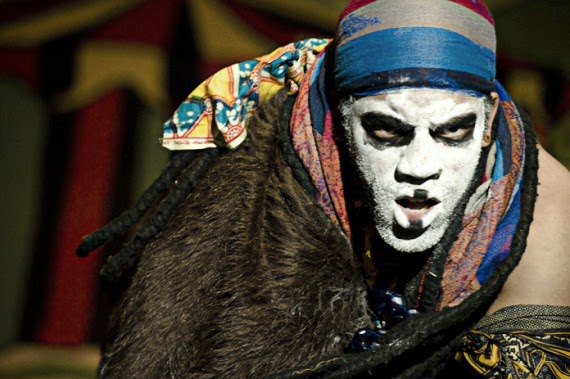 ​With that in mind many slaves were afraid of dying, with their
religious beliefs and strict rituals for funerals, if one ritual was
done wrong or not done at all it could lead for the soul of the slave to be sent to the ​boker. (On the left)
A boker controls the souls of those that did not undergo the rituals so it's up to the boker to decide whether the soul can go to heaven and return back to Africa or if they want revenge on the person and use their soul for their personal enjoyment making them into Zombie slaves. So although the Slaves were able to die and run away from their owner it was unsure if they would have to encounter the boker or not.  Now the big question you may have or may not have been thinking is how does one make a zombie? Bokers use special spells and a powder called coupe poudre. Coupe poudre is made of tetrodotoxin which comes from the puffer fish. This causes the infected person to have lip, tongue and facial paralysis. Salivation, Nausea,Vomiting and diarrhea with abdominal pain. They wait for their victim to have all the symptoms and then bury them alive . A few days later they are dug up and the bokers assistants beat them, tie them up and make them be baptized with their new name. The zombie is then given "zombie cucumbers" which is basically Datura Stramonium. A very powerful drug that makes the person have dry mouth, extreme thirst, vision problems, Nausea, vomiting, fast heart rate, hallucinations,high temperature,seizures, confusion, loss of consciousness, breathing problems and death. . After this whole ordeal you have yourself your very own zombie. 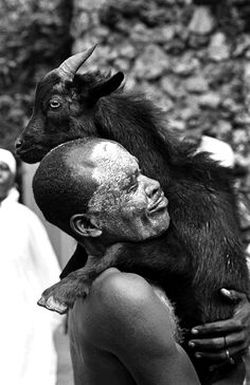 Haitian Zombies are basically dead servants. They listen to their masters and follow commands without any questions being asked.  Sometimes depending on the bokor, they use the zombie for revenge for wrong doing them in the past, some are used for plantation work, some are sold to other priest and others are used for attacking enemies. Haitian zombies have slurred speech and can only speak very basic, they have enhanced strength and never get tired or sleepy.